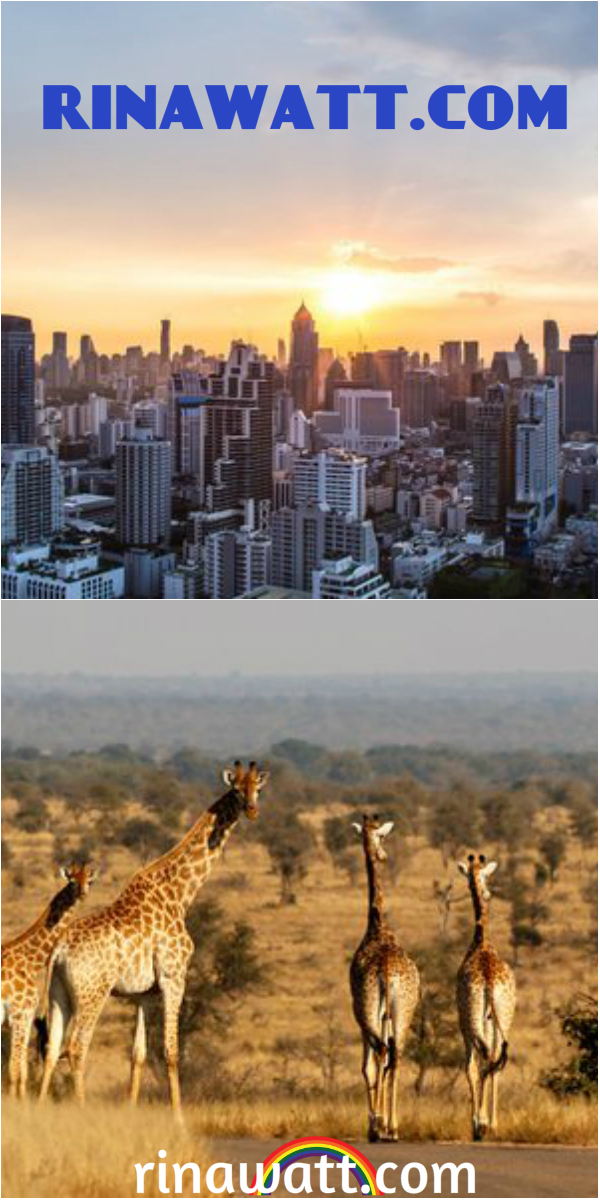 With more than 900,000 inhabitants, Johannesburg – often just called Joburg – is South Africa’s largest city. It lies at 1,753 metres above sea level in the east of the Highveld, the South African central plateau, and was founded in 1886 by gold diggers who discovered one of the world’s largest gold deposits on the edge of the Witwater. From the gold rush to the Boer wars and the times of racial segregation and unrest, Johannesburg has lived through an eventful history – but at least the apartheid era is a thing of the past. Since its end, Johannesburg, like South Africa in general, has enjoyed growing popularity among international visitors. 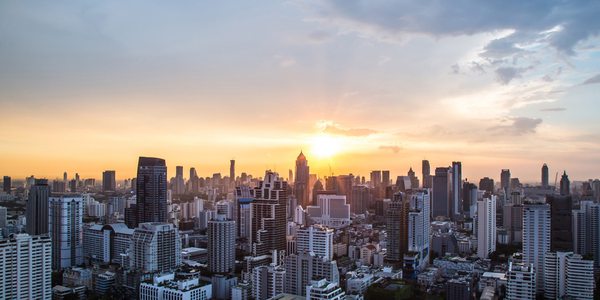 The best travel time for Johannesburg

Due to its location in the southern hemisphere, the seasons in Johannesburg are the opposite of ours: Spring/Summer lasts approximately from October to April and brings warm weather with pleasant temperatures around 25°C and increased rainfall. In the winter months (June/July/August) it is dry and during the day at about 15 °C comparatively mild. Night temperatures can however reach freezing point. If you want to celebrate Christmas and New Year’s Eve in sunshine instead of snow, you should visit South Africa during our winter. However, if you want to go on safari, the dry months are recommended, as the animals will then visit the watering places more often and you have better chances of exciting wildlife observations. Ideal travel times are April/May and September/October. 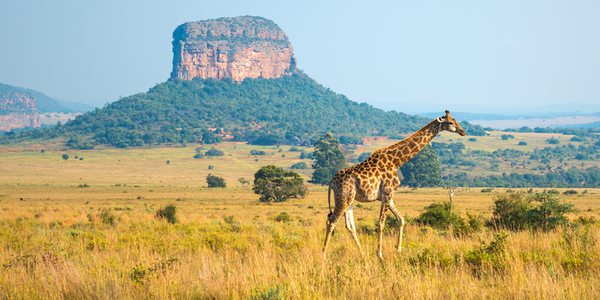 Places of interest in Johannesburg

Many travellers only see Johannesburg on their arrival and departure flights or only use the city as a stopover on a round trip of South Africa. The city has a lot to offer the historically and culturally interested visitor. In particular, you will learn a lot about the history of the struggle against apartheid, for example in the Apartheid Museum. In the township of Soweto, the uprising against the apartheid regime began with student demonstrations; in addition, the name of the freedom fighter Nelson Mandela is inextricably linked with Johannesburg – his house can be visited in the district of Orlando and the Mandela Bridge is named after him. Both Mandela and Mahatma Gandhi were imprisoned in the infamous Constitution Hill prison, and the stones of the prison were used to build the building of the South African Constitutional Court. Also worth seeing is the Carlton Center, one of Africa’s tallest skyscrapers. 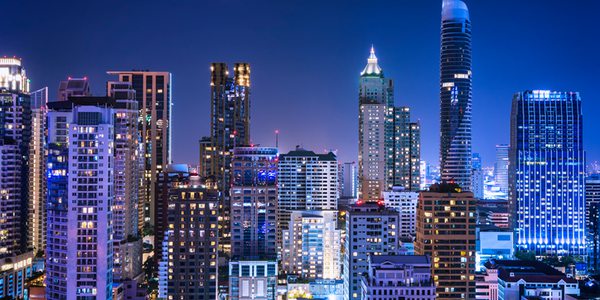 Excursion tip no. 1 for Johannesburg: the Kruger National Park

Johannesburg is an ideal starting point for a safari in the world-famous Kruger National Park, one of the most beautiful animal sanctuaries on the entire continent. The 19,600 square kilometre area is home to extensive grass and bush savannahs, acacia and baobab trees, characteristic rocky islands, mopane forests and grassy hills. The Kruger National Park is home to large herds of impalas and other antelopes, thousands of elephants, as well as lions, leopards, buffalos and white and black rhinos, which are highly endangered by poaching. Hippos and Nile crocodiles live in the river plains. With over 140 mammal, 492 bird and more than 100 reptile species, the park is a true paradise for all nature lovers. In addition to its enormous density of big game, the Kruger National Park also offers a good tourist infrastructure and comfortable accommodation. 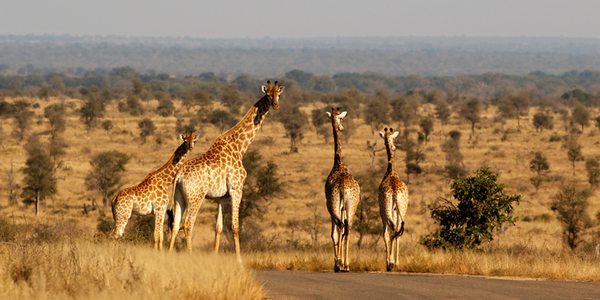 About 150 kilometres away from Johannesburg, the Pilanesberg National Park is a less well-known, but scenically very beautiful protected area around the extinct volcano of the same name. The Big Five are also at home here, and the park is also home to around 100 mammals, 65 reptiles and more than 300 bird species. When it was founded in 1979, thousands of animals were abandoned in the Pilanesberg National Park as part of a large-scale animal relocation programme, and they have multiplied here over the years.

If after the safari you feel the need for show and entertainment, visit the nearby Sun City leisure complex. Named the “Sin City” of South Africa after Las Vegas, the complex welcomes its guests with luxury resorts, a casino, two golf courses, concert and event halls, as well as a variety of entertainment and sports facilities. You can even enjoy bathing off the coast in the Valley of the Waves, a man-made holiday paradise with beach, palm trees and azure water. 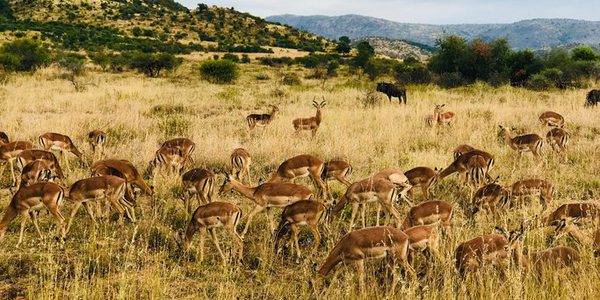 Not only the Big Five, but also the Magnificent Seven – lion, elephant, rhino, buffalo, leopard, wild dog, cheetah – can be found in the Madikwe Game Reserve. About three and a half hours’ drive from Johannesburg will take you to a sanctuary that is fortunately only moderately frequented by visitors, but rich in large mammals, where you can go on a game drive in savannah and bush landscapes as well as along the Marico River. The game reserve is also malaria-free and has comfortable lodges. The Madikwe Game Reserve is the right place for those who want to observe the rare African wild dogs up close and avoid tourist streams as well as appreciate exclusivity. 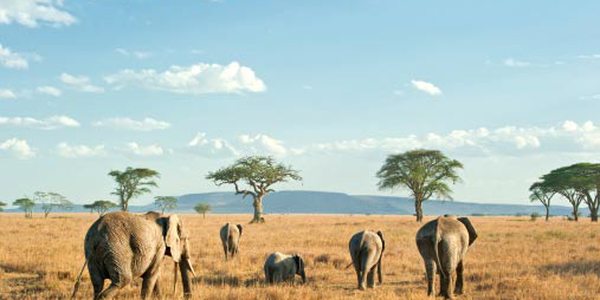 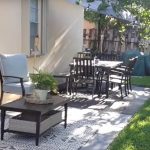 Romania trip – a country rich in sights and nature!