She is at the forefront of enumerating dream islands: Hawaii, the famous chain of islands in the Pacific Ocean off the US west coast. As a symbol for a relaxed attitude to life and with its unique nature, Hawaii not only has a lot to offer sun worshippers and surfers.

A total of 137 islands belong to the so-called “Aloha State”, which forms the 50th federal state of the USA. 3,682 kilometers away from the American mainland, there is a self-sufficient society with 1.2 million inhabitants on the eight largest islands Ni´ihau (the forbidden island), Kaua´i (the garden island), O´ahu (the meeting place), Moloka´i (the friendly island), Lānaʻi (the pineapple island), Kaho´olawe (the goal island), Maui (the valley island) and the main island Hawaii (the large island). Most of the uninhabited smaller islands can be visited and explored by tourists accompanied by local guides. 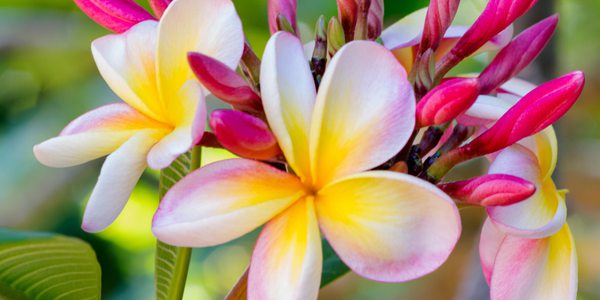 There is a lot to see on every Hawaiian island because they are of volcanic origin. The shield volcanoes there are still among the most gigantic on earth today. The Mauna proves this impressively with its total size of over 9,000 meters (4,205 meters height and a base of about 5,400 meters water depth) and is thus the largest mountain on earth. The natural force of the volcanoes can still be experienced by tourists today with the still active volcanoes such as Mauna Loa and Kīlauea on the main island of Hawaii. Since 1983 the Kīlauea is active without break and thus a true highlight for all visitors. The area around the volcano has been on the UNESCO World Heritage list as the “Hawaii Volcano National Park” since 1987 and is therefore a wonderfully protected hiking area. As there are also many sights to see on the other islands, visitors should travel by boat from one to the other to visit the wall reef, the coffee plantations and the Moa´ula waterfalls on Moloka´i or the moon landscape of the Haleakala crater on Maui. Also impressive is the Halona Blow Hole on O´ahu with up to 15 metres of seawater shooting up, and the Bay of Waimea on Kaua´i provides a historic backdrop as it was here that Captain Cook landed in 1778 and discovered Hawaii. 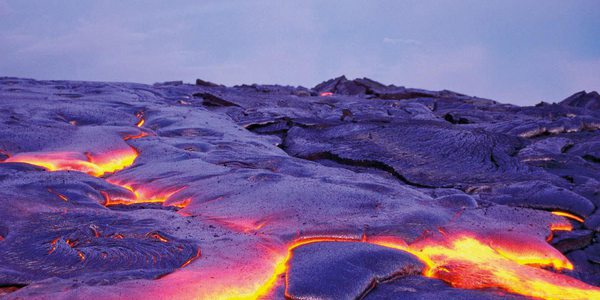 The world researcher Cook met at that time a Hawaiian people who already had their own culture. This can still be admired today at numerous demonstrations and in museums, such as the Polynesian Centre on O´ahu and the Lahaina History Museum on Maui. Also well preserved churches, temples and ruins, like the patroglyph rock painting on Lana´i or old irrigation ditches (Menehune Ditch) on Kaua´i prove the past of the Hawaiian culture. In the capital Honolulu among other things the former residence of the kings, the `Iolani palace, and the administration building Ali´iolani Hale testify to old times. Apart from Honolulu many other cities of the island chain like Hilo, Kailua, Kaneohe and Waipahu are also worth seeing.

In addition to tours through the natural spectacles, to the historical sites and the experience of a unique flora and fauna, the dream beaches naturally attract many holidaymakers to Hawaii. Whether the endless sandy beaches at Polihale Beach on Kaua´i or Kailua, Lanikai Beach and the famous Waikkiki Beach on O´ahu – everyone will find the fulfillment of their sand dreams here. Surfer attach however more importance to the perfect wave and become beach of Sunset Beach on O´ahu as well as at the north coast of the island Maui at the Ho´okipa beach among other things more richly. It can be endured at the water at each season, since the absolute lowest values lie with zirka 19 degrees Celsius in January, the average yearly temperature however pleasant 26 degrees Celsius amounts to. In addition, one is the same everywhere on the island and makes it a unique spot: The Polynesian natives not only radiate inner serenity and peace, but are also incredibly hospitable. Upon arrival, each visitor receives a traditional Leis floral wreath, a symbol of the beauty of the islands and a mediator of the Aloha feeling. 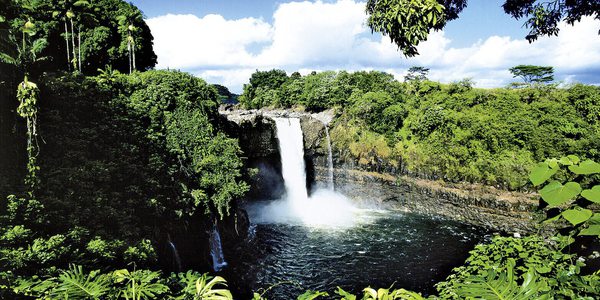 Capital Slovakia – a fairytale-like country worth a trip