Russian Christmas – other date, other customs

During the time of the communist regime, Christmas was not officially celebrated in Russia for a long period in the 20th century. This also applies to many other countries from the former Eastern bloc. In Russia, however, it took a particularly long time, between 1917 and 1991. But the traditions of Christmas and Christianity date back a very long time in this country. Therefore they could not be completely extinguished. Today they are also celebrated by the modern Russians. Most Russians are Christian Orthodox. A large part of the population celebrates Christmas according to an old church calendar. It is the so-called Julian calendar, which was named after Julius Cesar. It was valid in some countries until the 20th century. But in most countries it was replaced by the so-called Gregorian calendar in the 16th century. To this day, however, the Orthodox Church is guided by the Julian calendar. This has about two weeks difference with ours. For this reason one celebrates Christmas in Russia on 07. 01. But with it the interesting facts do not stop! In Russia one celebrates on 14. 01, “Old New Year”. This happens in addition to New Year’s Eve and New Year’s Day, which comes all over the world on 31.12.. But let us return now to the Russian Christmas and the specific customs of the Russians. On Christmas Eve, i.e. on 06.01., 12 different dishes are served in Russia. They symbolize the apostles of the holy church. According to tradition, one only sits down at the table when the first star appears. Sochivo (also Kutja) is the name of the main course of the festive dinner. In some rural traditions, some hay is brought into the house. This should remind of the birth of Christ. There is a traditional type of table arrangement, which is typical for Russian Christmas. It includes a white ceiling. The table and the house are decorated with pine branches. The evergreen branches, red fruit bowls and candles are also obligatory. A bottle of wine should be placed in the middle of the table. Traditionally, Russian Christmas food is served from the left. The ladies are the first to get something on the plate. Traditionally, a Christmas tree also belongs to Russian Christmas. Actually there was this also during the communism. However, it was decorated for New Year’s Eve and it was officially not allowed to be associated with the Christian tradition. There’s no Santa Claus in Russia, there’s Father Frost. This peculiarity is also connected with communism. The old man could not be called Santa Claus, so the gifts were brought by Father Frost. But both look amazingly similar… The Russian Christmas was revived after a long time. Nevertheless, the importance of this tradition is not as great as it once was. For most Russians, New Year’s Eve is the bigger celebration. Perhaps it is also due to the fact that many of the typical Christmas symbols have been adopted. Or perhaps one likes New Year’s Eve so much because one celebrates it together with the rest of the world. Be that as it may, Russian Christmas is a beautiful tradition. It’s worth getting to know it better! 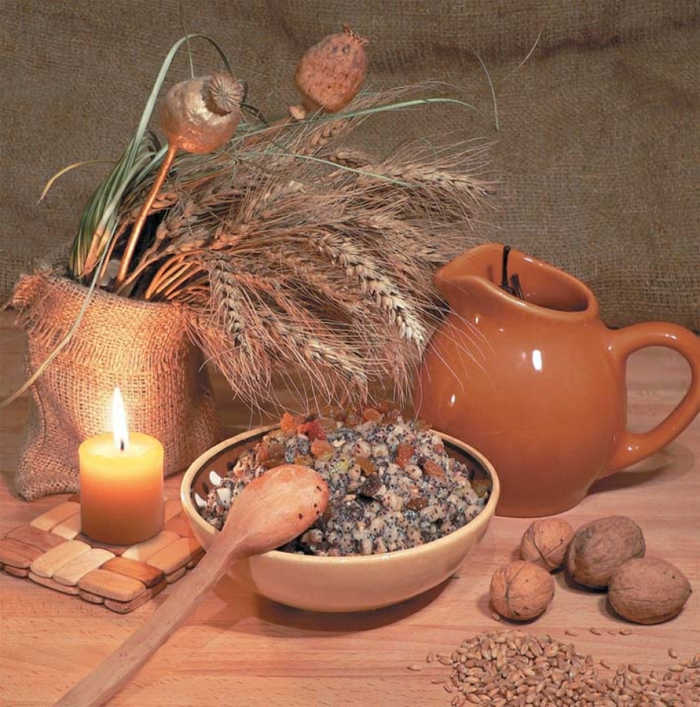 How do you set the festive table in Russia? 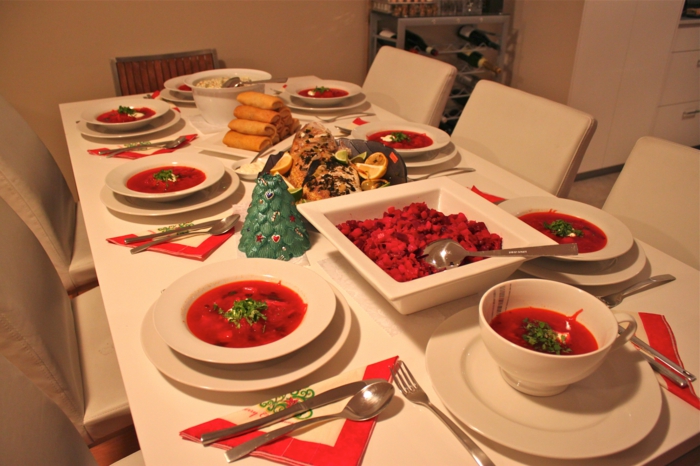 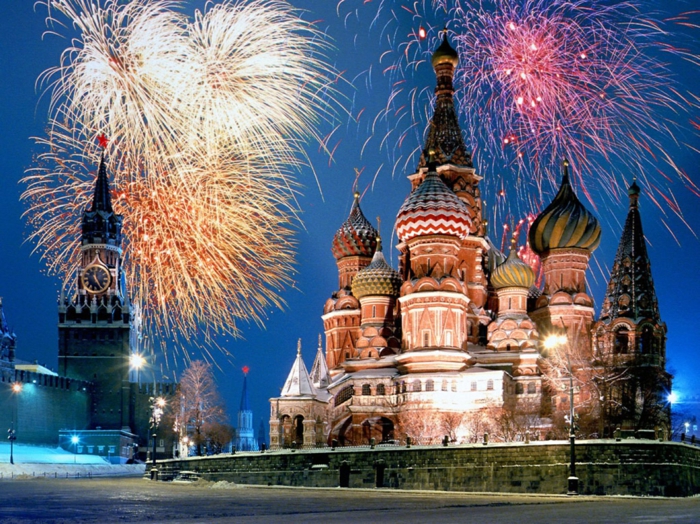 Experience the Russian Christmas full of dances and good humour 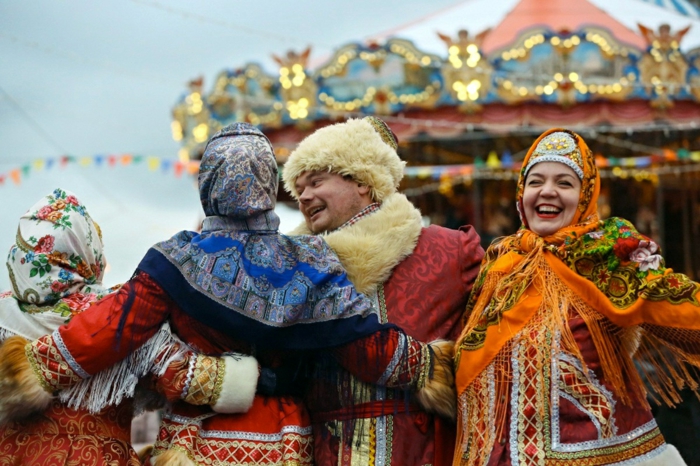 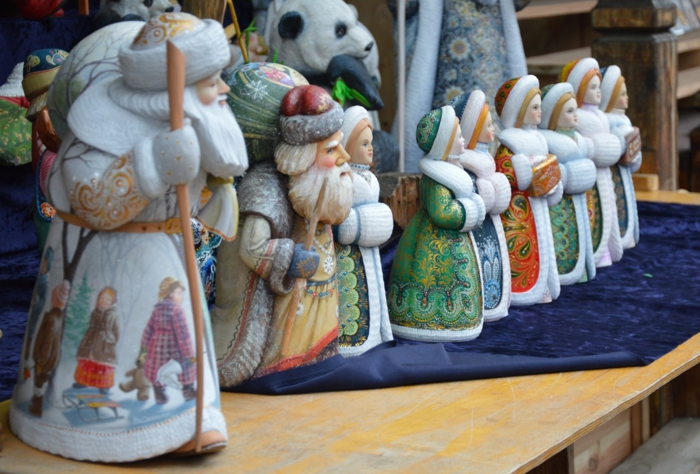 New Year’s Eve travel offers – what is your desired destination?